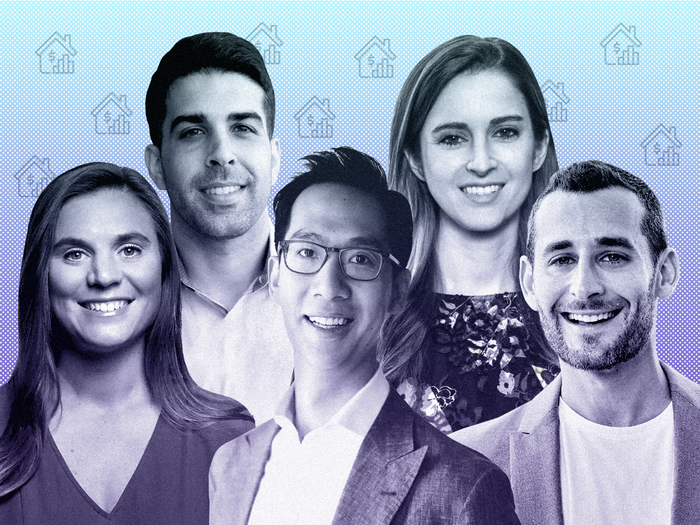 Real-estate tech — more widely known as proptech — boomed in 2021. Startups of all stripes — from ones that help buyers and renters score homes or allow landlords to better manage properties to ones that support firms to construct and manage big buildings — attracted a record-high $32 billion.

But this year, interest rates spiked. Money became more expensive to borrow. Housing markets are slowing down. And layoffs at proptech companies have become all too common.

That makes it harder for such startups to find customers as well as to woo funding from VCs. We’ve covered the hottest proptech startups before, but the current economic environment makes it much more difficult to determine which ones stand the best chance at success.

To identify the startups that deserve the most attention right now, we polled a dozen venture capitalists who invest in proptech. We asked them to name companies — including at least one that isn’t in their portfolio — and explain why their picks are on track for success.

Estimated total funding for each startup is based on reports from Crunchbase unless otherwise specified. Some VCs identified in this list recommended multiple proptech startups.

As Bay Area’s single-family neighborhoods evolve, what comes next?

We use our own cookies so that we can show you this website and understand how you use them to improve the services we offer.

This website uses cookies to improve your experience while you navigate through the website. Out of these, the cookies that are categorized as necessary are stored on your browser as they are essential for the working of basic functionalities of the website. We also use third-party cookies that help us analyze and understand how you use this website. These cookies will be stored in your browser only with your consent. You also have the option to opt-out of these cookies. But opting out of some of these cookies may affect your browsing experience.
Necessary Always Enabled
Necessary cookies are absolutely essential for the website to function properly. These cookies ensure basic functionalities and security features of the website, anonymously.
Functional
Functional cookies help to perform certain functionalities like sharing the content of the website on social media platforms, collect feedbacks, and other third-party features.
Performance
Performance cookies are used to understand and analyze the key performance indexes of the website which helps in delivering a better user experience for the visitors.
Analytics
Analytical cookies are used to understand how visitors interact with the website. These cookies help provide information on metrics the number of visitors, bounce rate, traffic source, etc.
Advertisement
Advertisement cookies are used to provide visitors with relevant ads and marketing campaigns. These cookies track visitors across websites and collect information to provide customized ads.
Others
Other uncategorized cookies are those that are being analyzed and have not been classified into a category as yet.
SAVE & ACCEPT